The Glazers family have put up Manchester United Football Club for the first time since they bought the club 19 years ago (2003).

The 18th Richest Man in the World, Amancio Ortega, has shown interest in buying Manchester United from the Glazers family. Ortega, 86, is worth $ 61.3 billion, according to Forbes. Manchester United Evening News confirmed that he has informed the senior executives of his interest in United.

Ortega owns 59% of Inditex, he appointed his daughter, Maria Ortega Perez, as the chairwoman of the Zara fashion chain last year (2021). His Artexio company operates eight retail stores and generated revenue of €27.7bn in the financial reports released as of January 31, 2022.

He is also invested in real estate in Madrid, Barcelona, London, Chicago, Miami, and New York, but he has never invested in any sports enterprise. 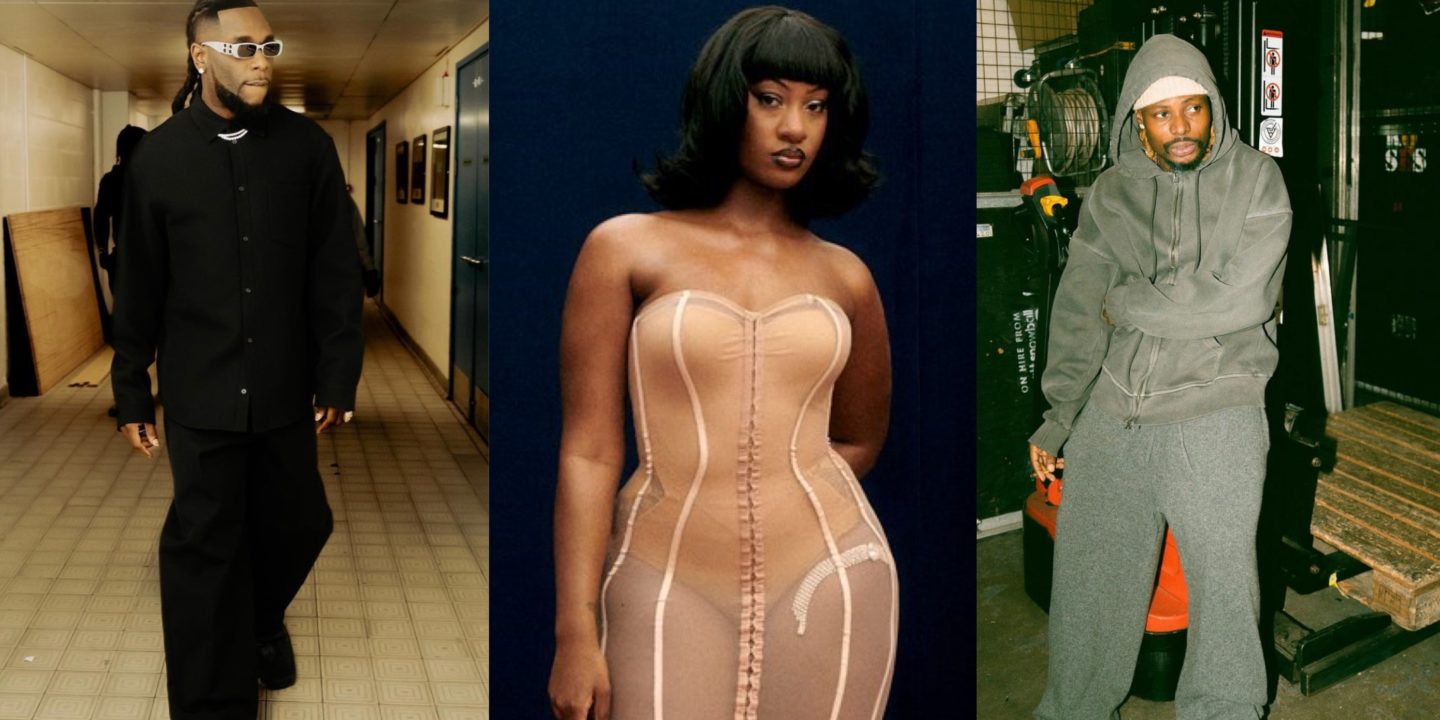 See Billboard's End Of The Year Charts For Afrobeats Here 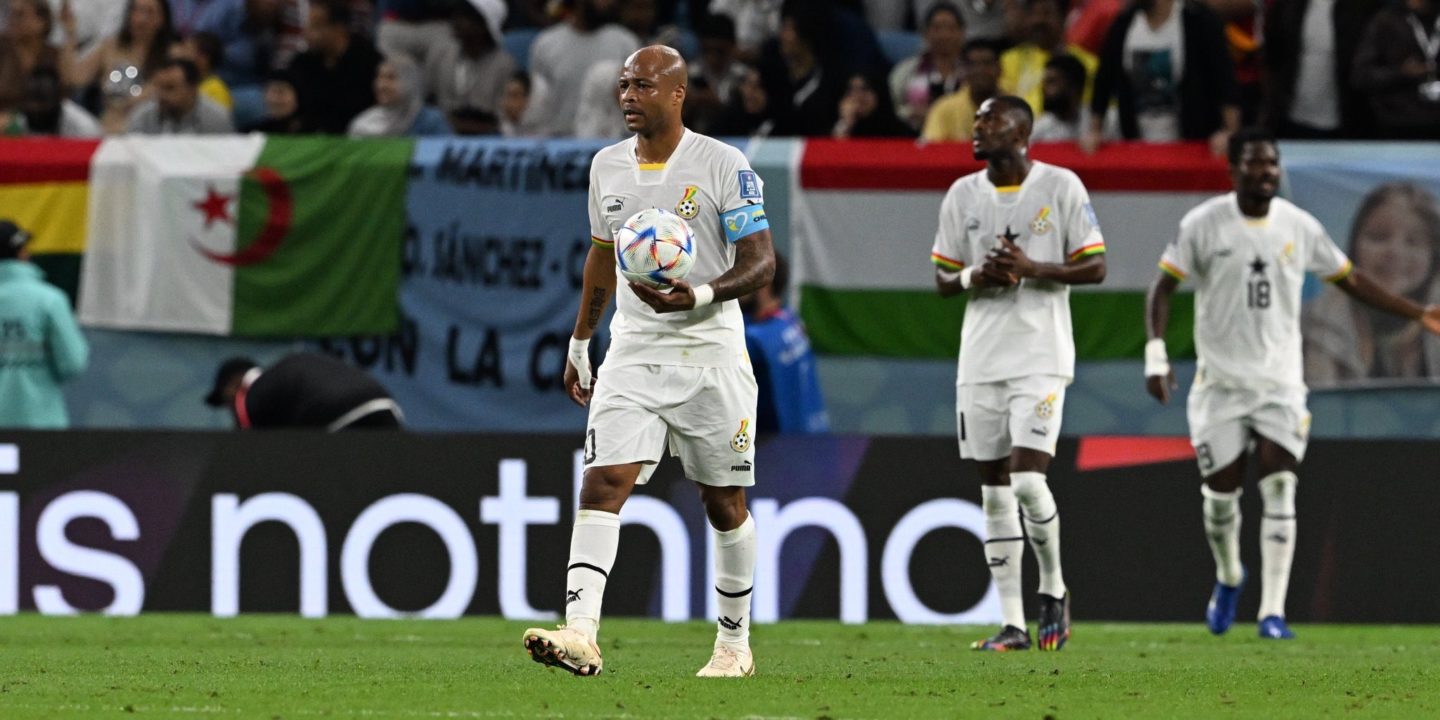 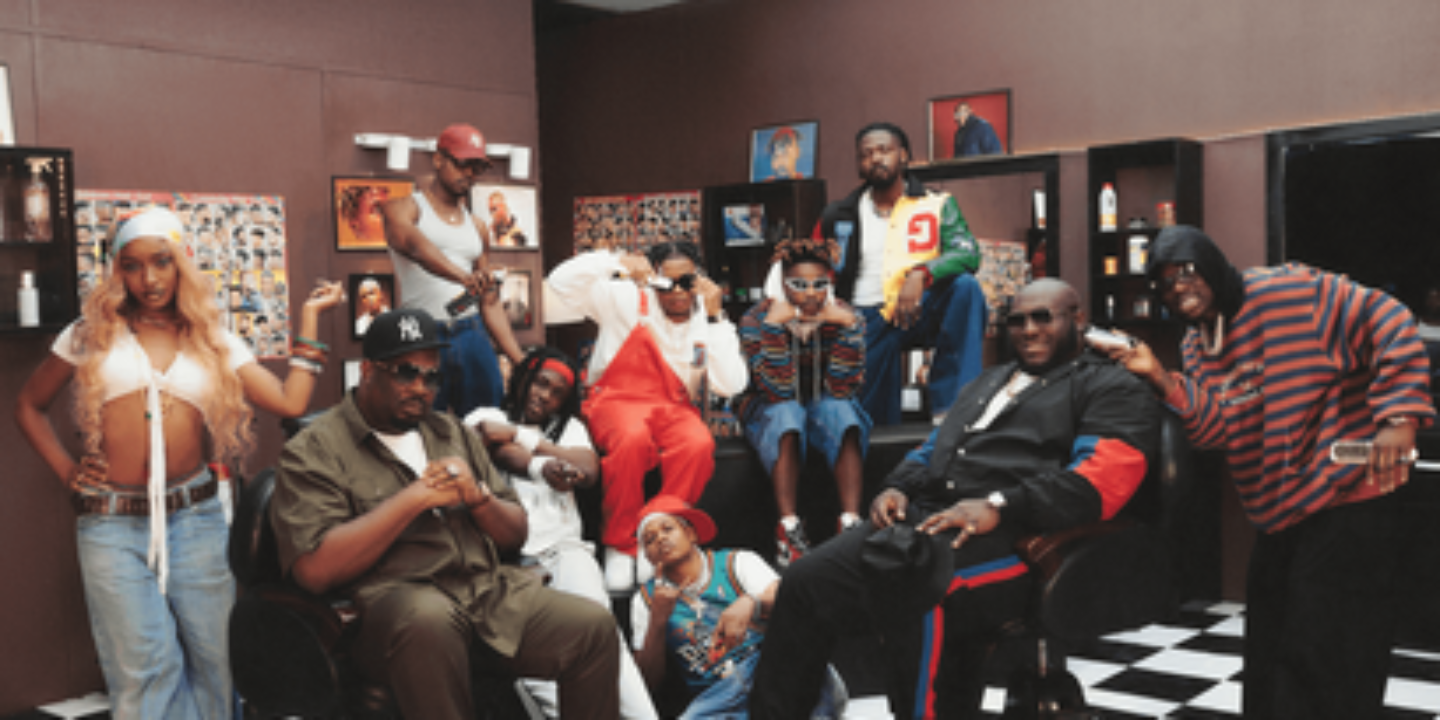 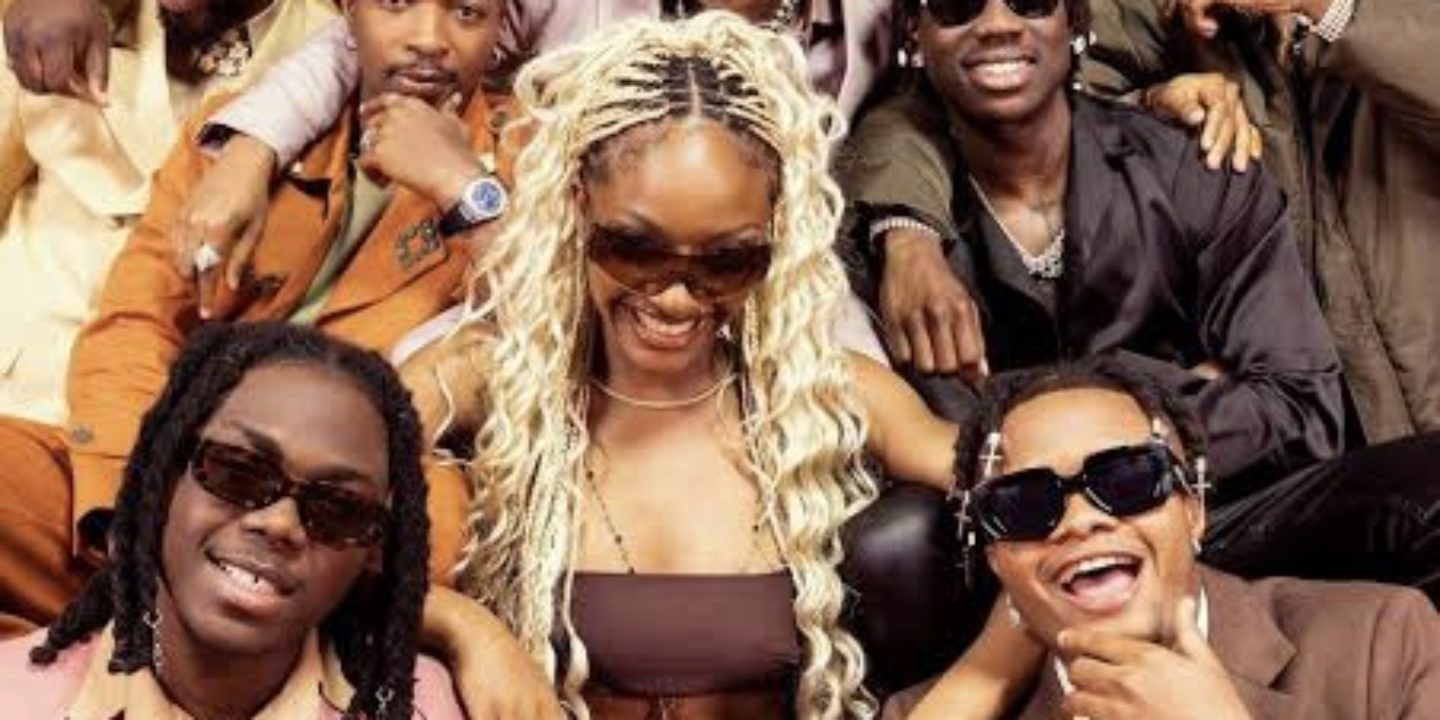 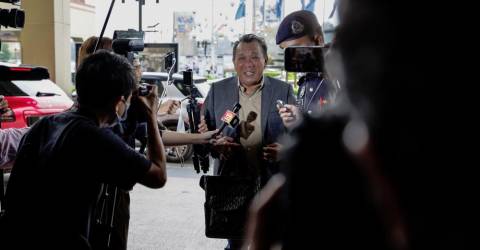 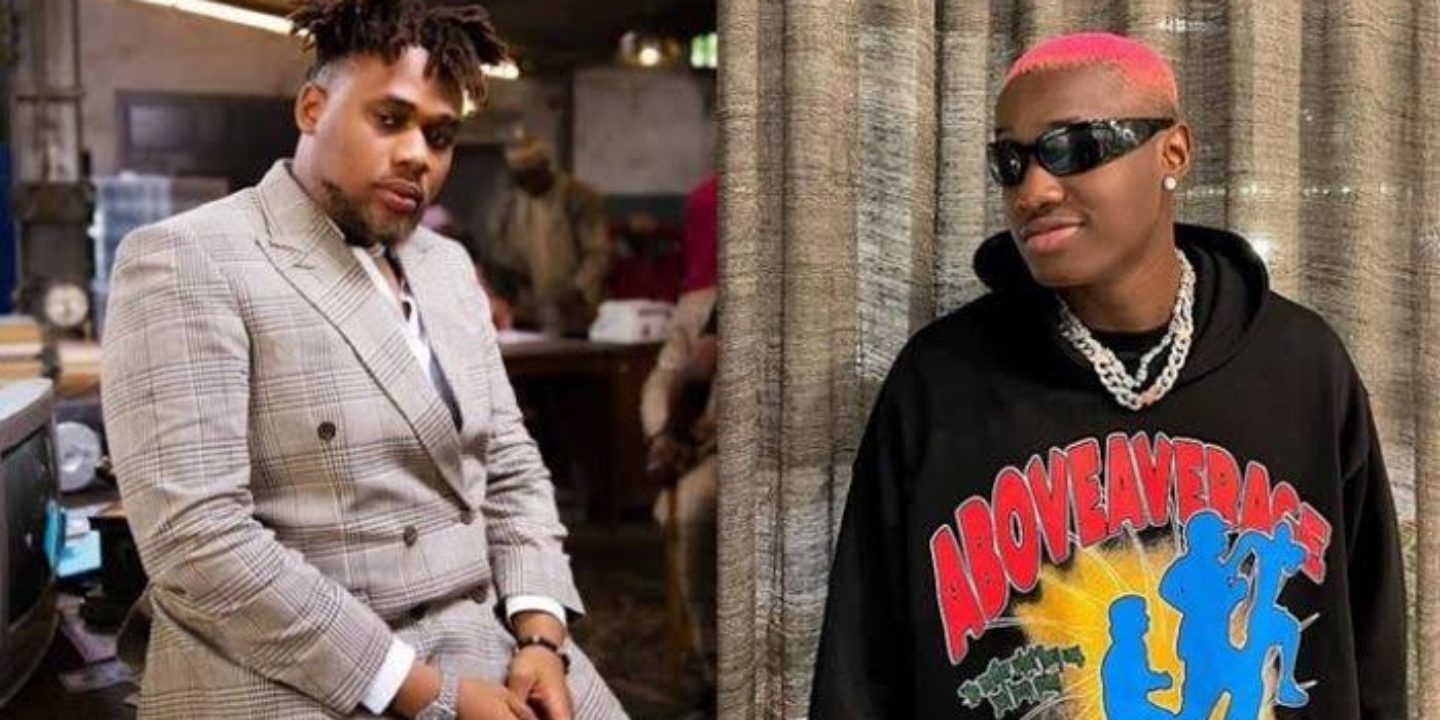 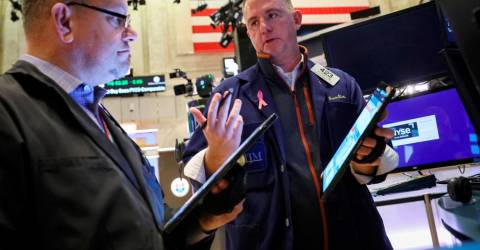