Goalkeeper Thibaut Courtois of Belgium has set a new record in the FIFA World Cup 2022 in their opening match against Canada.

Thibaut Courtois of Belgium and Real Madrid has set a new record at the FIFA World Cup, which is currently ongoing in Qatar in the opening fixture against Canada played today, Wednesday, November 23, 2022.

Thibaut Courtois became the first goalkeeper to start in three back-to-back world cup competitions. The 30-year-old goalkeeper has been an integral player in the Belgian squad. He was an integral part of Real Madrid's UEFA Champions League, and Spanish La Liga wins in the 2021/2022 club football season.

All eyes would be on Belgium to see just how far they can go in the FIFA World Cup 2022 in Qatar after finishing in third place at the 2018 edition held in Russia. 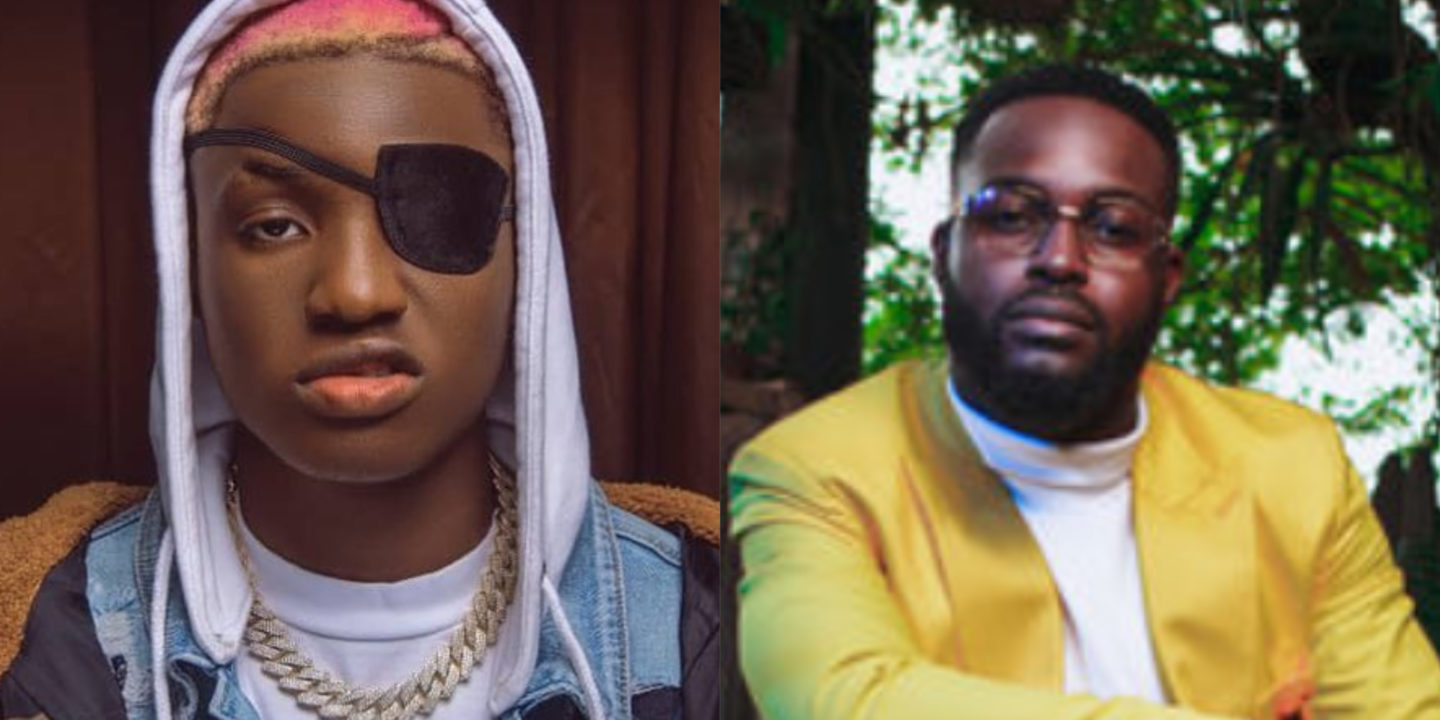 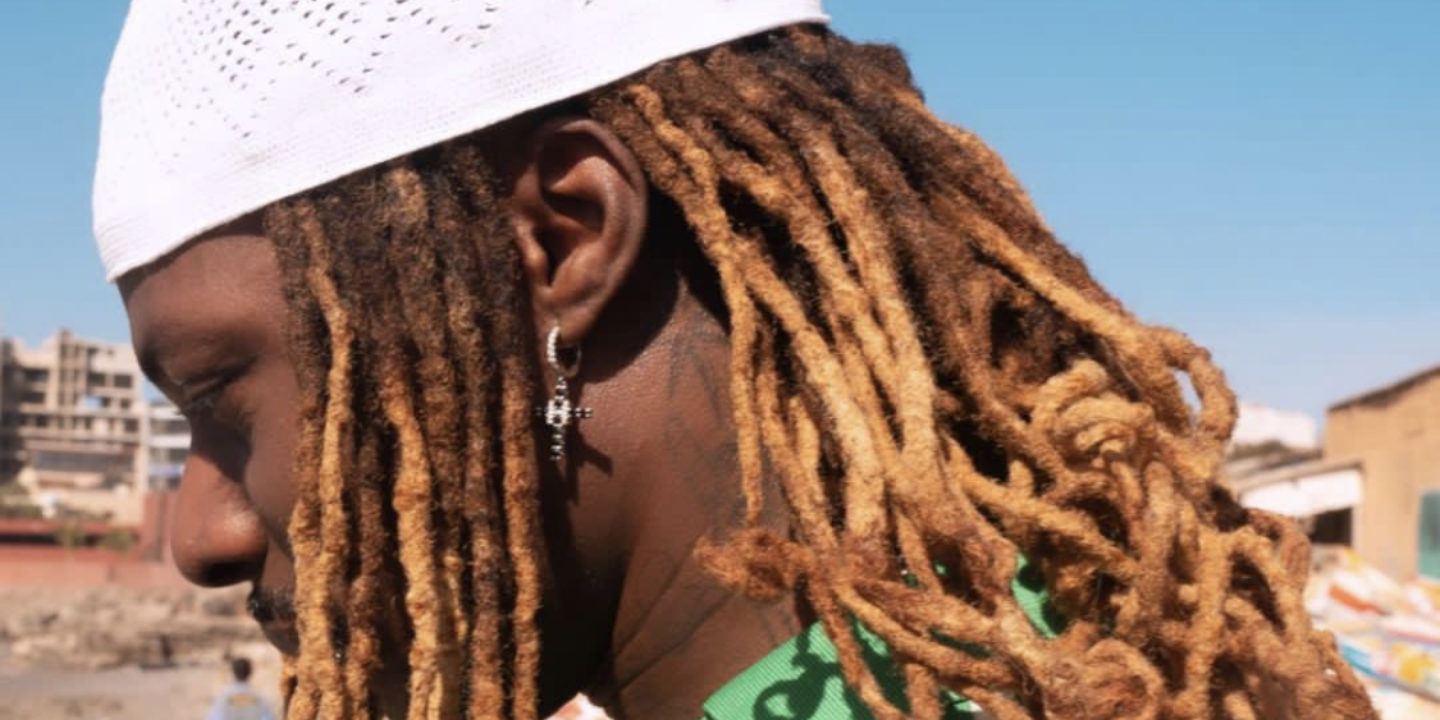 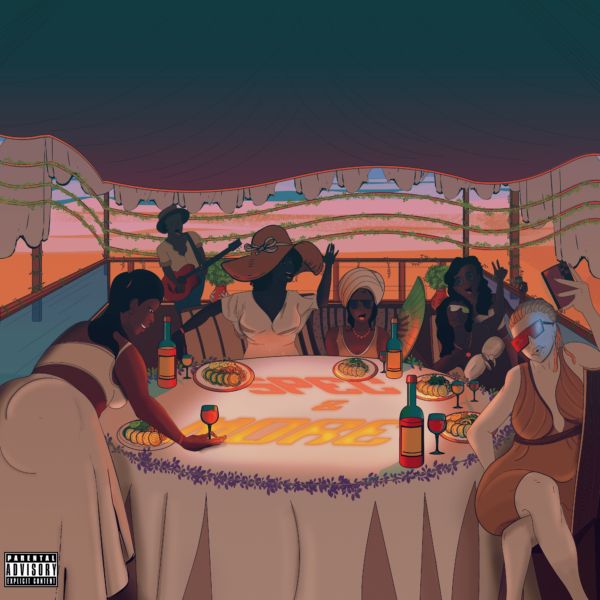 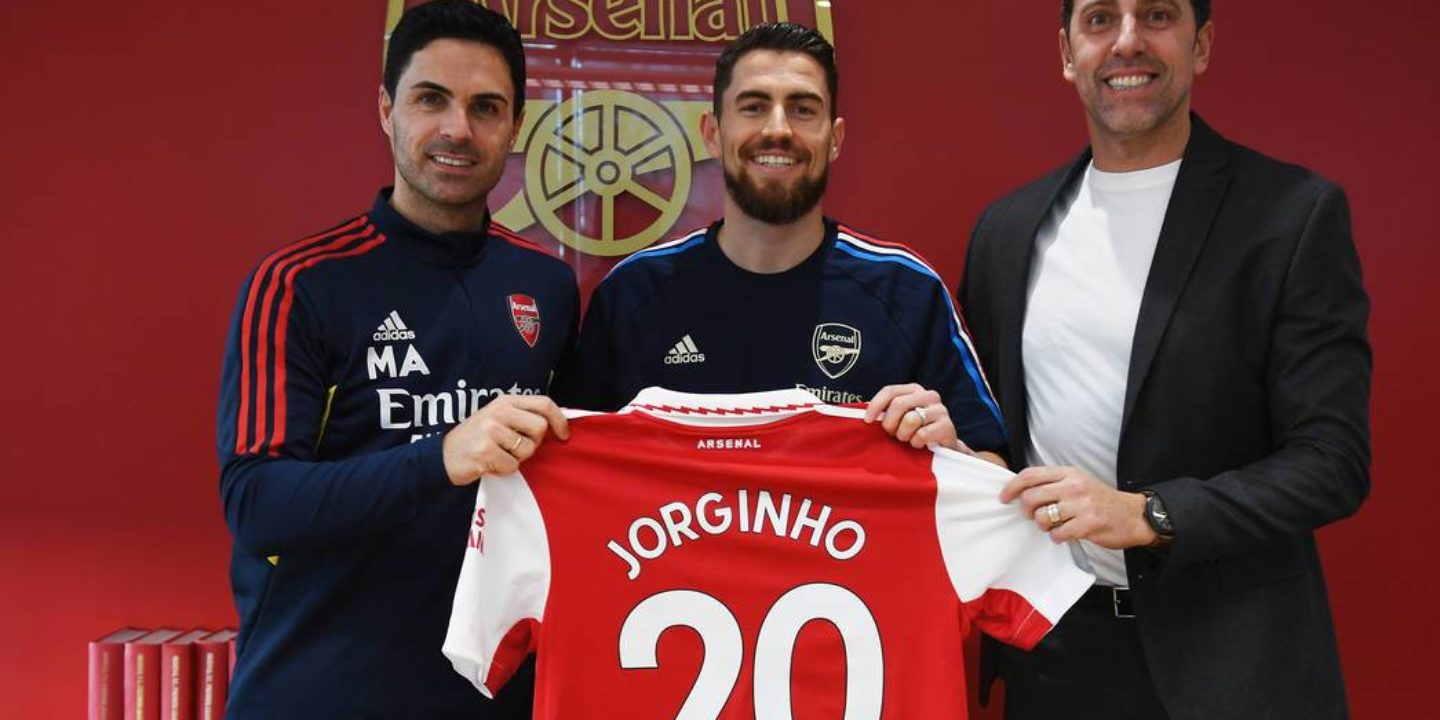