Natasha Lyonne and Poker Face Are the Perfect Midwinter Gift

If, somehow, you managed to hit play on the new Peacock series Poker Face without absorbing any of the advance hype surrounding it, you might be in for quite a shock. For the first eight minutes or so, it seems as though our hero will be a casino housekeeper named Natalie (Dascha Polanco from Orange Is the New Black), who stumbles upon some scandalous information while cleaning a high roller’s suite and reports it to her superiors. But by minute nine, Natalie is dead—gunned down in her own home by the casino manager’s right-hand man.

This is not a spoiler, I promise. Because, as anyone who’s seen so much as a trailer already knows, the real amateur detective at the center of Knives Out and Glass Onion mastermind Rian Johnson’s wonderful Poker Face is played by Natasha Lyonne. Premiering Jan. 26, the show is an unapologetic tribute to classic mystery-of-the-week television—namely, ’70s touchstone Columbo, which kicked off each episode by walking viewers through the murder. First we met the victim and the perpetrator; some time later, Peter Falk’s eponymous scruffy detective would arrive on the scene. Instead of playing along from home, fans got to watch an odd, unassuming, yet brilliant sleuth conduct interviews, interpret clues, and sniff out motives.

Poker Face maintains that howdunit-not-whodunit structure, but swaps out Columbo, who derives his authority from the LAPD, for Lyonne’s rootless casino employee Charlie Cale. Quippy, scrappy, and disarmingly caring, Charlie has a superpower befitting Lyonne’s street-smart persona: she can always tell when someone’s lying. Before getting hired at the casino (because its owner was motivated to take her away from his own tables), her hidden talent won her poker games across the country. The manager (an unctuous Adrien Brody), who happens to be the owner’s black-sheep son, can’t understand why she’d give up a lucrative hustle to serve drinks to tourists in a campy cocktail-waitress getup. “I’ve been rich,” she explains. “Yeah?” he says. “How was it?” “Easier than bein’ broke, harder than doin’ just fine.”

The attitude serves her well once things go south at the casino, after Charlie starts digging into the death of Natalie, who had been her close friend. By the end of the premiere, she’s on the run, picking up random gigs to finance her flight from her former employer, and Poker Face becomes a great American road-trip adventure as well as a mystery show. Each hour-long episode drops her into a different milieu, from an auto repair shop in New Mexico to a barbecue joint in Texas. And, wouldn’t you know it, Charlie rolls up to each new location just in time to solve a murder.

Though both have been popular and widely acclaimed, some viewers in our era of endless reductive discourse have reacted somewhat strangely to Johnson’s Knives Out movies. Instead of enjoying them for the self-consciously silly, low-stakes, Agatha-Christie-style mysteries that they are, a certain subset of the audience has insisted on interrogating their vaguely progressive politics, only to conclude that they’re insufficiently rigorous. The good news is that—unless I’m underestimating Twitter, which is a distinct possibility—Poker Face is simply too fun, and Lyonne too endearing, for the show to get mired in that conversational morass. Like Columbo, it’s a magnet for great guest stars, from Brody and Polanco to Ellen Barkin, Lil Rel Howery, Tim Blake Nelson, Luis Guzmán, and Everything Everywhere All at Once Oscar nominee Stephanie Hsu.

And if the format is lovingly pinched from Columbo, along with some memorable plot points, the social worlds Charlie dips into are not just inspired, but also vividly fleshed out. In my favorite of the six (out of 10) episodes sent to critics, Chloë Sevigny plays the frontwoman of Doxxxology, a struggling, one-hit-wonder metal act that peaked in the ’90s and would do anything for another shot at fame. (Like many of Charlie’s cases, this story smuggles in delightful under-the-radar cultural Easter eggs, from a band named after a Nell Zink novel about a band to an appearance by metal-loving Mountain Goats main man John Darnielle as the group’s guitarist, but would also be fully comprehensible to viewers who’ve never heard of either.) A close second is the one that casts Judith Light and Law & Order legend S. Epatha Merkerson as ’70s radicals in the Weather Underground mold, who now routinely scandalize their assisted-living community.

Of course, as the cult that formed around Lyonne when she was the thinking girl’s teen idol in the ’90s and recommitted after her comeback in Orange and then Russian Doll already knows, the best reason to watch Poker Face is its singular star. Though her performance certainly owes something to Falk’s shambling savant, she also calls to mind the larger-than-life personalities of Old Hollywood; Lyonne obviously has talent and beauty, but more than that, she has a distinct onscreen charisma that makes you want to spend time in her presence.

Which makes her the perfect collaborator for Johnson, who—whatever you think of his skills as a satirist—excels most at creating distinctive characters. With Charlie, he plays up Lyonne’s unusual combination of jaded affect and humanistic warmth, and he frees her from ill-fitting feminine tropes without drawing excessive attention to the character’s identity markers. She’s a natural detective not just because she’s an outsider who can sniff out lies, but because she cares about people and is fascinated by their psychology. “Everyone, they lie constantly,” she marvels in the premiere. “And they usually don’t lie to cover up some deep, dark secret, but about just stupid, meaningless sh-t. The real trick of it is figuring out why.” Of the many bespoke touches that make Poker Face a true midwinter gift, the greatest pleasure is in watching an extraordinary character, played by an extraordinary actor, puzzle her way through the bottomless mysteries of the human psyche. 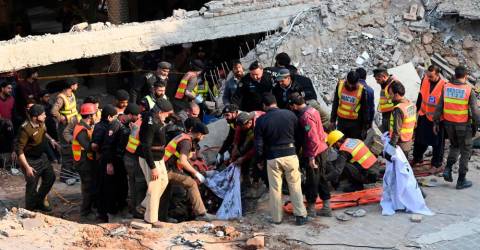 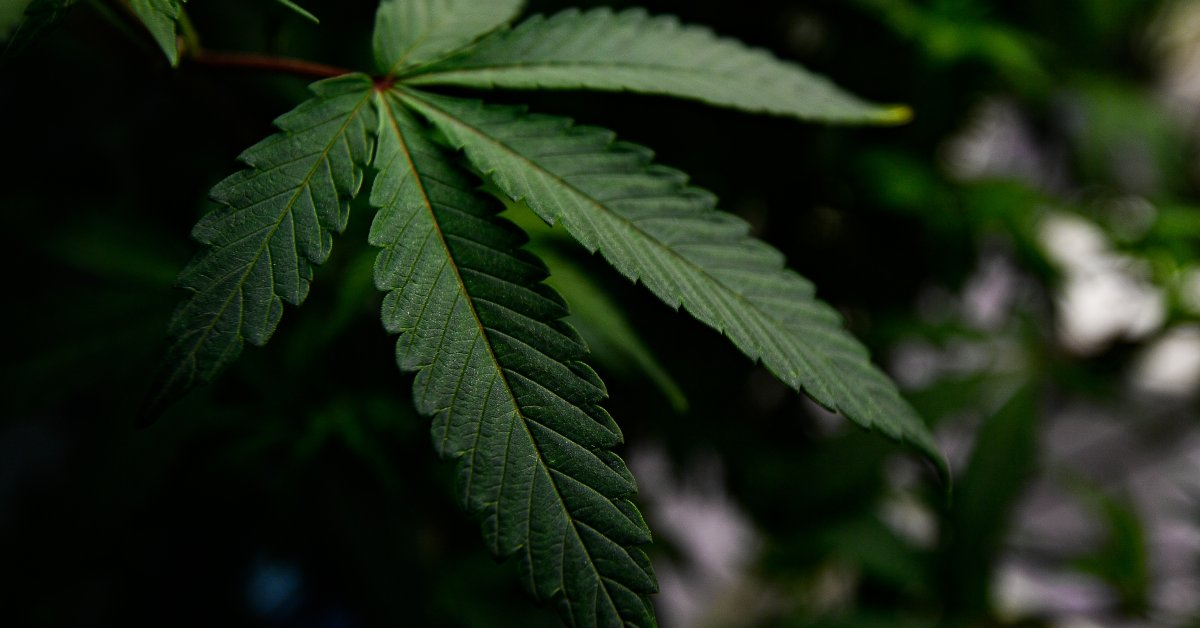 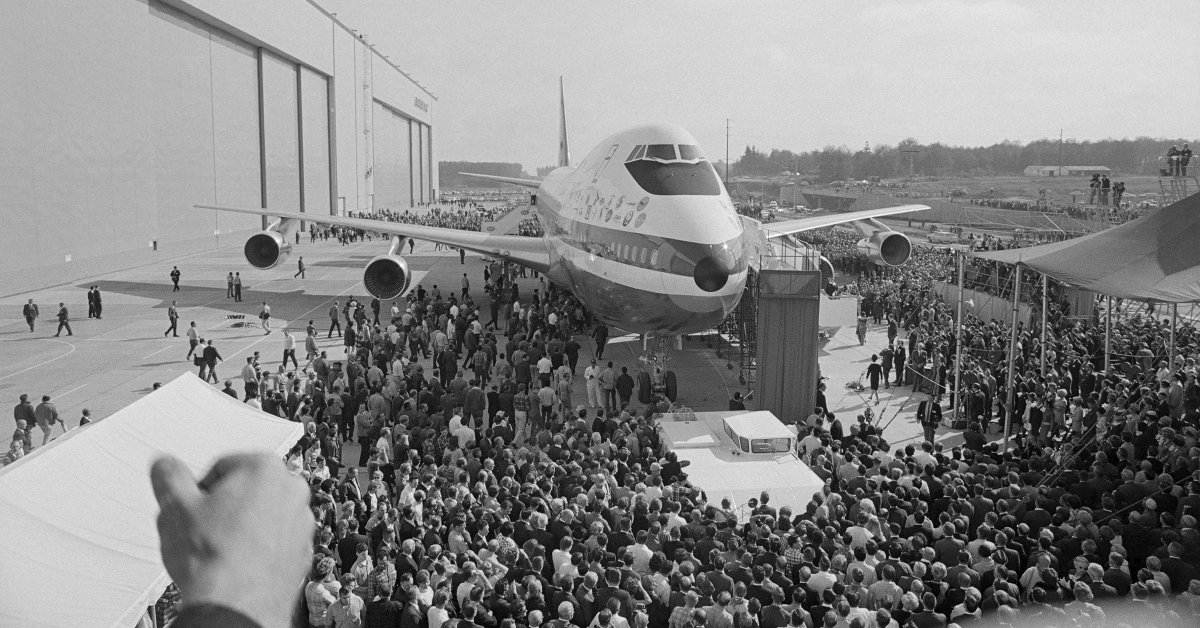 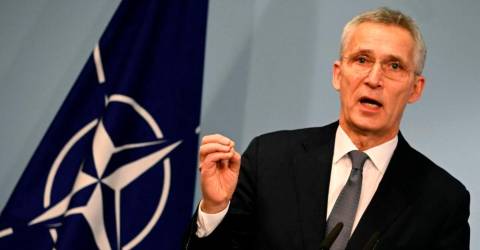