The case, still under investigation by prosecutors, emerged in August when Nikos Androulakis, leader of the socialist Pasok party, Greece’s third-largest, said the country’s intelligence service tapped his conversations in 2021.

Last month, a leftist newspaper reported that more than 30 people, including ministers, had been under state surveillance via phone malware.

Leftist firebrand Alexis Tsipras, a former prime minister from 2015 to 2019, said his successor was the mastermind behind mass surveillance of politicians, journalists and security officials.

“For the past six months, Greek society has been witness to disclosures of an inconceivable number of phone taps, the deepest deviation from rule of law that the country has seen in its modern history,” Tsipras told parliament.

“We have a historic duty to act,” he said before announcing that his party would submit to parliament a censure motion.

Mitsotakis has denied any wrongdoing. He has said that he had not been aware Androulakis’ phone had been tapped and he would have never allowed it but added that the surveillance was legal.

The government, which controls 156 deputies in the 300-seat parliament, has accused the leftist opposition of defamation.

A parliamentary election will be held in Greece in the spring, Mitsotakis said this month. His party is leading in opinion polls. — Reuters 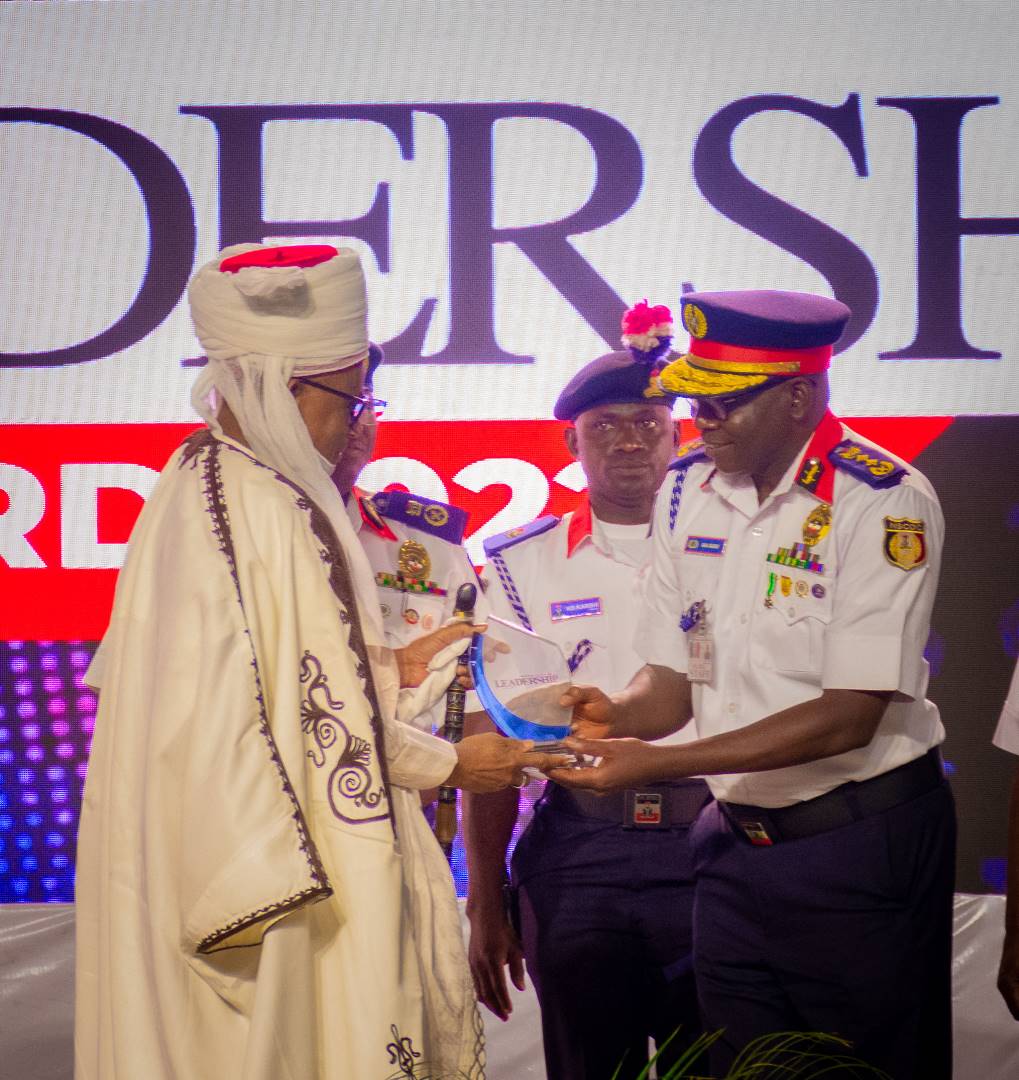 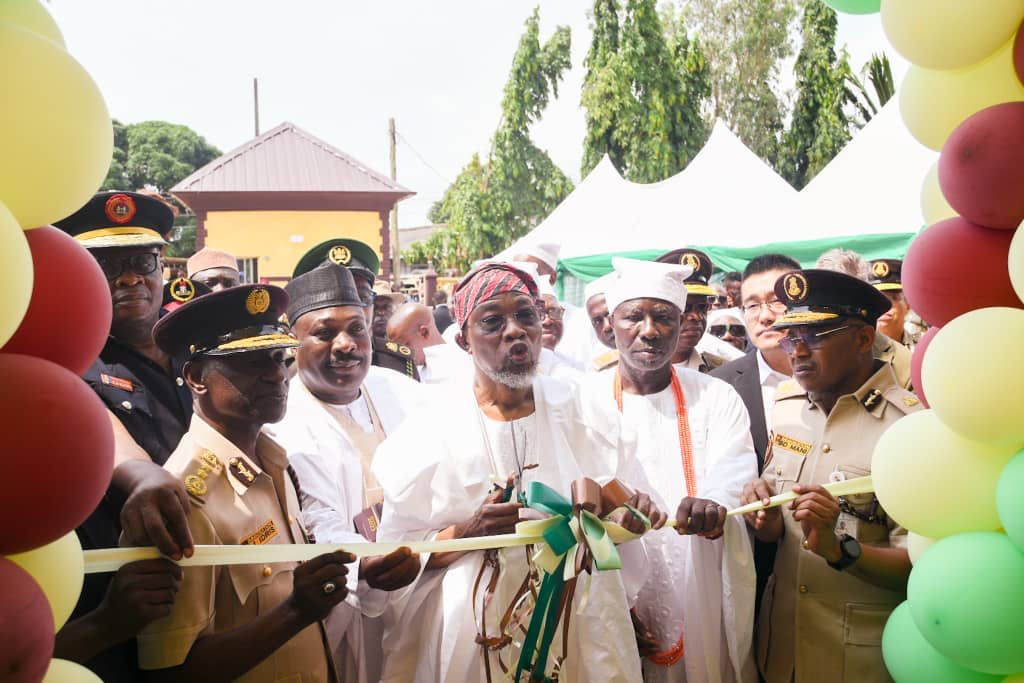 Police beating victim Tyre Nichols to be laid to rest in Mem...